Approximately 1 in 5 children and youth in Ontario have experienced a mental health condition. It is also estimated that about 70% of mental health conditions have their onset in childhood or youth.  Children and youth show these challenges in different areas of their lives and in a variety of ways. For example, a student who functions well at home may face challenges in another setting—such as in the classroom or with peers—that may negatively impact their mental health. Some young people may show signs of anxiety or depression, while others may exhibit aggression, become involved with the justice system, or have difficulties with substance use.

These statistics indicate the importance of putting the right resources in place to make sure that post-secondary students are getting the support that they need. 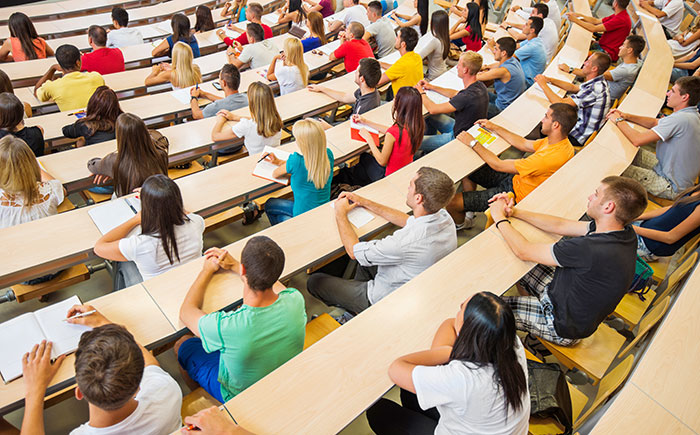 The goal of this website is to help you better understand mental health on your campus and help your fellow students. We encourage you to read the modules and take the quizzes, to test what you have learned.

CICMH has created a facilitator’s guide for campus staff who prefer to provide in-person or live training on their campus. This page contains the full, customizable PowerPoint deck for training, as well as handouts and further resources.

Visit the Centre for Innovation in Campus Mental Health for more information on webinars, resources and upcoming events!